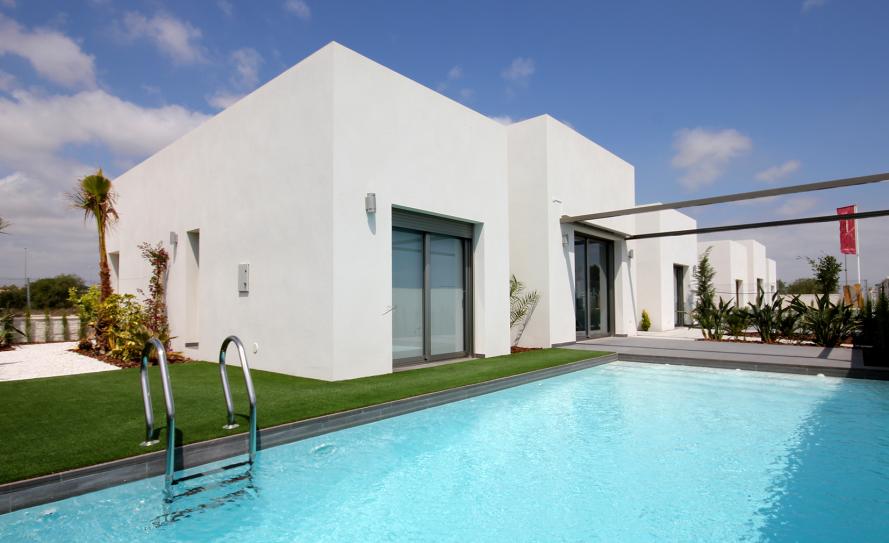 Close to the beaches of Guardamar, 5 minutes from the Ciudad Quesada golf course. 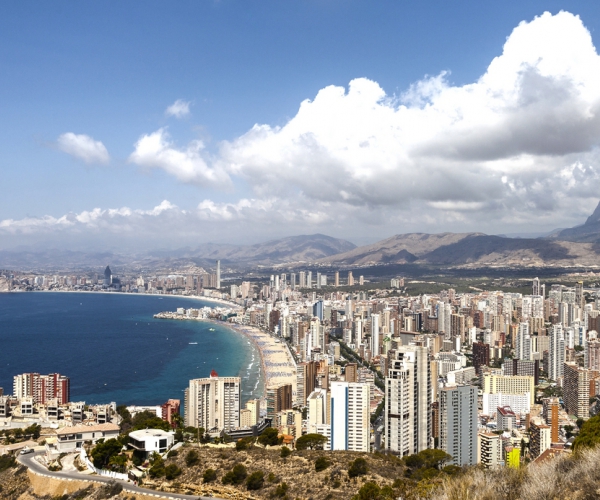