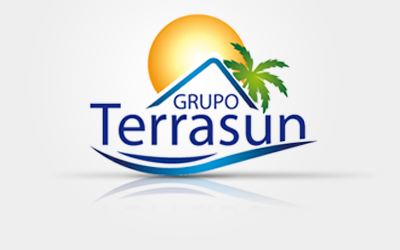 Attractive three bedroom apartment in a new block of flats with a garage and spacious storeroom.Community swimming pool. 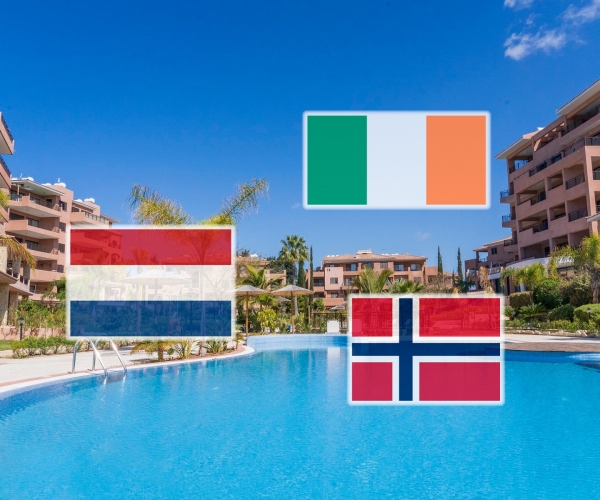 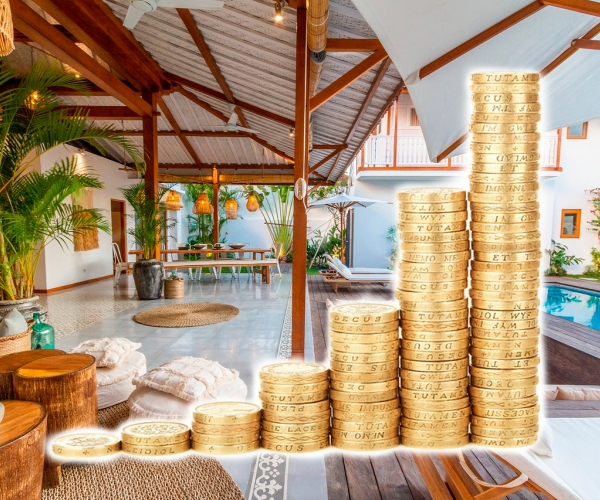 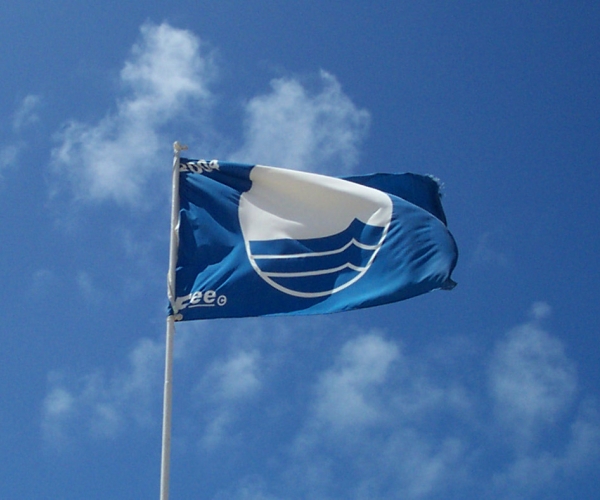